End of Deforestation and Poverty 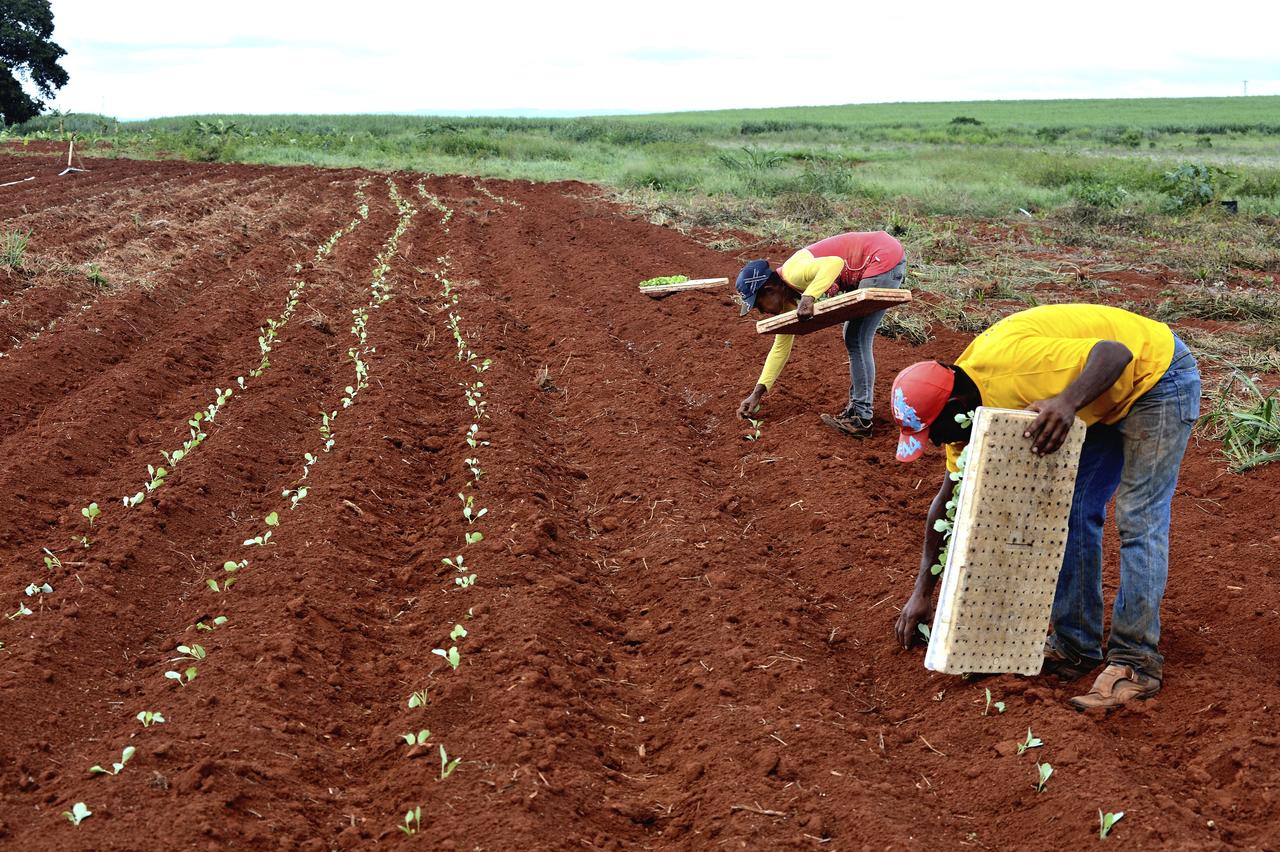 Zero deforestation policies must consider implications for the poorest

Even the most relevant of Brazil’s public policies usually fail to assess their social costs, meaning the burdens imposed on society through their implementation.  Furthermore, it is rare for the differences in these costs to be calculated for assorted segments of the population.  A paper published recently in the Nexo journal by researcher Petterson Molina Vale, with the Economics Department of the University of São Paulo in Ribeirão Preto explored poverty as the missing link in zero deforestation: Pobreza, o elo perdido do desmatamento zero.  He highlights this issue when stating that “there are few studies examining the impacts of forest preservation policies on human well-being, especially among low-income families that survive through raising cattle.”

According to Vale, zero deforestation studies in Brazil address the benefits of forest protection for society in general, together with possibilities for economic use, while failing to consider poverty-stricken families that are dependent on economic activities related directly to deforestation – such as cattle-raising, normally at extremely low productivity levels – which are left with no other short-term options as replacements.  In his paper, this researcher recalls that utter poverty has increased in Brazil over the past few years, as deforestation has spread.  The income of the poorest 5% fell by an average of 14% in 2015 alone, according to data cited by economist Marcelo Neri.

“From a political standpoint, this neglect allows anyone opposing these policies to spotlight their impacts on more vulnerable communities as arguments against their implementation,” stresses Sergio Leitão, Executive Director of the Instituto Escolhas.

In his paper, Vale mentions the study published by this Institute entitled What Are the Impacts of Zero Deforestation in Brazil? [see pages 16 and 18] as an exception, not ignoring the role of poverty and portraying the effects of zero deforestation on economically vulnerable segments of the population in areas that must offer the greatest contributions to zero deforestation.  Issued in late 2017, this study shows that these effects are not uniform in terms of either regions or social classes, despite the very minor effects of deforestation on Brazil’s GDP: a drop of only 0.62% accumulated through to 2030, if all legal and illegal deforestation were to cease immediately.

While this drop in GDP is less than 0.20% in States such as Espírito Santo and Rio de Janeiro, in the Amazon States (where most deforestation is effectively taking place today), reductions reach 4.53% (Acre); 3.17% (Mato Grosso); 3.07% (Rondônia); and 2.05% (Pará).  The disparity is even greater when measured through variations in income-earning activities.  While real wages drop by 1.06% through to 2030 due to the eradication of deforestation, they fall by 2.61% for unskilled workers (mainly farmers and laborers).  In terms of family consumption, better qualified workers would lose 0.03%, reaching 1.80% for the less skilled.

This inequality worsens in regional terms: the impact of zero deforestation on the wages of more skilled workers in Pará State is 1.95%, compared to 3.14% for their less qualified counterparts.  In Mato Grosso State, these figures reach 1.5% for more skilled jobs, and 5.18% for less qualified positions.  When examined in terms of family consumption, the differences are even more striking: down by 0.22% and 0.03% in Pará and Mato Grosso States respectively through to at least 2030, while for those at the bottom of the pyramid whose consumption is already low, these losses reach 3.6% in Pará and 6.03% in Mato Grosso.

Although these losses are minor, considering the length of time involved and the fact that this study did not address the benefits of zero deforestation, the Executive Director of the Institute believes that the fact that the burden falls more on low-income families cannot be ignored.  “Having these data may well pave the way to foreseeing solutions to these issues when drawing up the public policies required for this field,” he says.

“These data do not indicate that zero deforestation policies should not be drawn up, as they are vital for the Brazilian economy and its society, but rather underscore that thought must be given to their implementation in order to address these problems,” notes Leitão. “What we cannot do is repeat the approach used for sugarcane plantation mechanization that left thousands of workers jobless [see the special feature in the Folha de São Paulo newspaper: Cane Orphans – Mechanized Harvesting leaves a Legion of Former Cutters Jobless and with Health Problems – link: http://temas.folha.uol.com.br/orfaos-da-cana/orfaos-da-cana/fim-da-queima-expulsa-trabalhadores-dos-canaviais-e-trava-migracao-para-sp.shtml]. Although eliminating cane burn-offs was extremely important for Brazil, effective alternatives should have been found for dealing with the unemployment resulting from this step.”

The study conducted by this Institute lists existing public policy tools as examples of solutions that could even out this imbalance resulting from the eradication of deforestation, such as the States Participation Fund and investments boosting annual productivity rates for land in the most severely-affected areas. An annual increase of around 0.79% and 0.52% for beef cattle-ranching in Pará and Mato Grosso respectively would offset the economic losses resulting from zero deforestation in these States.