Home News “Without a change of mindset in energy planning, we will not be rid of energy crises”

“Without a change of mindset in energy planning, we will not be rid of energy crises” 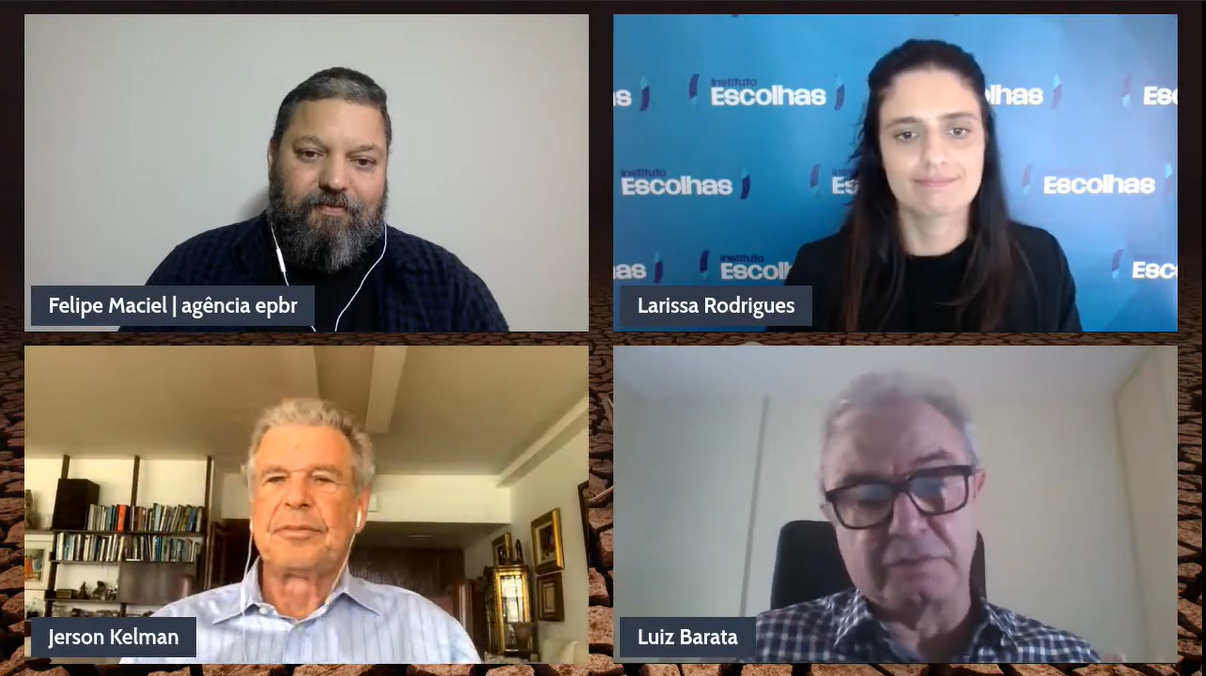 Escolhas and epbr event discussed the 20 years of the so-called blackout crisis; one of the highlights was the need for investment in renewable energy

In 2001, Brazil suffered a blackout crisis that affected the supply of electricity throughout the country. Now, two decades later, we face a similar scenario: drought, hydroelectric reservoirs at low levels, activation of thermal plants, more expensive energy for consumers, and new blackout risks. To understand the moment and discuss what urgent measures are needed for effective management of the country’s water and energy resources, Escolhas and the epbr news agency organized a special webinar onThursday, June 17, bringing together big names in the electric sector.

See the highlights below. The full recording is available on epbr’s Youtube channel.

The first speaker, Larissa Rodrigues, analyzed the context and said that a “change in mentality” is needed in the planning of the electricity sector so as to correct past measures and prevent other crises from taking place, as has already happened during the governments of Fernando Henrique Cardoso and Dilma Rousseff and now, the Jair Bolsonaro administration.

“The solutions presented in the past didn’t work; if they had, we wouldn’t be here again, discussing a possible blackout. And at the worst possible time. Now, when the country should be focusing on economic recovery, the energy crisis has already given negative signs,” said the Escolhas manager. She added that “we cannot have yet another priority program for thermal plants at a very high cost to consumers. We need a massive and urgent contracting program for wind, solar, and biomass energy that will guarantee the supply and recovery of the reservoirs at cheap prices, as well as an energy efficiency program instead of rationing.”

Barata stressed that, to avoid moments like this in the future, it is necessary to resolve the “structural issue, which has been avoided for years”: “the sector needs reforms, but over the years we have dealt with problems with a series of homeopathic measures. We were not able to make the necessary adjustments, only punctual measures.” He also commented on the importance of renewable alternatives: “the whole world is using it; we cannot be deniers in the energy sector as we have been in health.”

For Kelman, the path to a safe and adequate matrix is ​​“to have a regulatory framework that adapts to consumption and production, with competitive rules, with electrical attributes that bring safety. We know what you need, we just need to do it.” He added that he is against market reserves, as is being attempted for natural gas in the Provisional Measure dealing with the privatization of Eletrobras, under assessment by the Senate.

The speakers also highlighted the need to change the model of physical guarantees for energy contracts, since there is a gap between the energy that is contracted by the distributors and what is actually delivered. There is an energy on paper, but not in practice, which also affects the industry’s own risk management and prices.

Read more about this topic:

Electric sector: how to price water in a scarcity scenario

What are the real costs and benefits of electric power generation sources in Brazil?

The economy is in the air: what would Brazil gain with more efficient air conditioning?